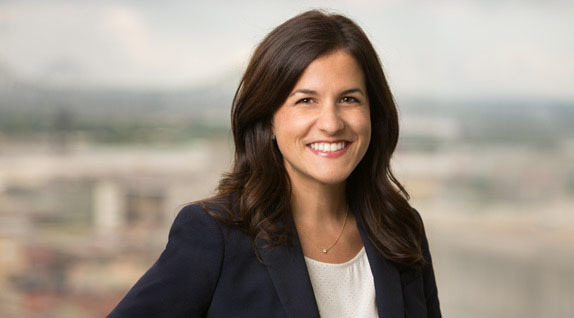 Christine M. Calogero is a member of the firm and serves as one of the firm’s hiring partners and head of the firm’s Diversity & Inclusion Committee. Her practice includes a wide range of complex civil litigation matters, including insurance coverage and bad faith, securities and financial industry litigation, commercial contract disputes, director and officer liability, and appellate litigation. Chrissy has represented clients across several states, from California to Florida, and her experience spans multiple state and federal courts, both trial and appellate, including the Louisiana Supreme Court, the United States Court of Appeals for the Fifth Circuit, and the Supreme Court of the United States.  Chrissy also maintains an active pro bono practice, focusing on criminal and immigration-related matters.

Chrissy was recognized by The Best Lawyers in America for her work in the field of insurance law and was named to Benchmark Litigation's "40 and Under Hot List."  She was also presented with the “Leadership in Law Award” by New Orleans CityBusiness in 2020. 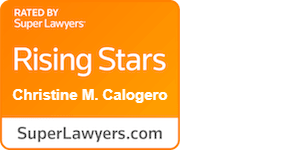 Chrissy is active in the community, serving on the Board of Directors of the Federal Bar Association, New Orleans Chapter and on the Board of Directors of The Pro Bono Project.  Chrissy has also served as a member of the Young Professionals Committee of the Innocence Project New Orleans for over five years.  Chrissy also maintains an active pro bono practice, focusing on criminal and immigration-related matters, performing approximately 700 hours of pro bono work since 2019 and litigating in federal courts across the country, including the United States Court of Appeals for the Fifth Circuit and the United States Supreme Court.