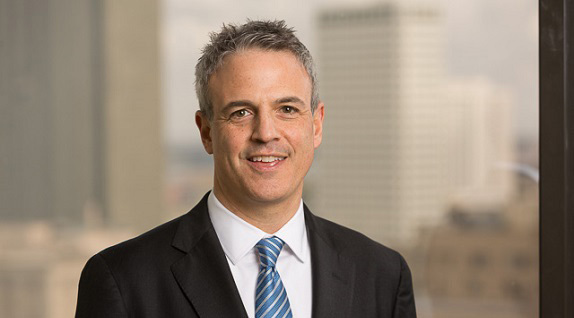 David C. Landever practices complex civil litigation with a particular interest in matters of medical, scientific and technical nature.  He has managed and participated in multiple federal and state trials to verdict on matters involving occupational/environmental exposures, medical devices, pharmaceutical drugs, insurance and consumer fraud.  David has successfully argued before the Ohio Supreme Court; he has presented evidence in several MDL Daubert proceedings, and has participated in the drafting of several national mass tort settlements.

David Landever graduated with honors from the Case Western Reserve University School of Law where he received numerous awards for academic distinction and for his presentation of research on the use of epidemiological and other scientific evidence in the courtroom. David is licensed to practice law in Ohio and Texas, and is not currently licensed in Louisiana.

David is an invited member of the Judge John M. Manos American Inn of Court and has been recognized by the Cleveland Bar Association for his community philanthropy.

David serves on the Board of Directors for MedWish-International and is on the Leadership Council for University Hospitals.