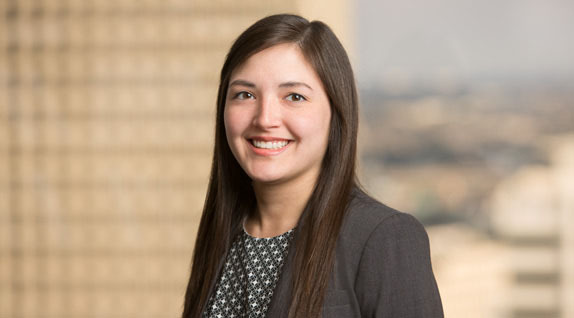 As part of her commercial litigation practice, Viviana represents companies and individuals in financial industry arbitrations and class actions and other complex matters, securities and derivative lawsuits, and appellate proceedings before state and federal courts, including in cases involving claims of fraud, breach of contract, failure to supervise, and negligence.

Viviana is a member of the Federal Bar Association's Younger Lawyers Division.