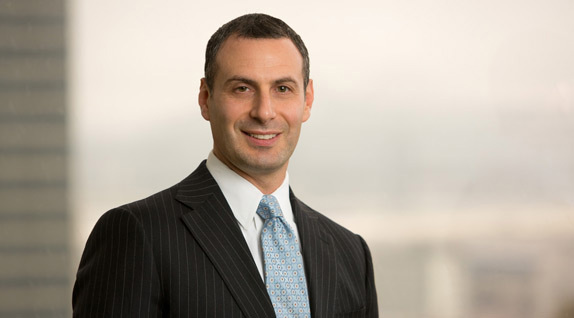 The Best Lawyers in America, since 2018

Craig serves as the firm's managing partner.  He is a trial and appellate lawyer focusing on complex litigation matters, including commercial disputes, mass and toxic torts, environmental, product liability and securities matters.  Craig has extensive trial experience in high-stakes litigation—trying jury and bench trials in Louisiana and across the country.  He has tried a significant Clean Water Act case against the Department of Justice, dozens of toxic tort trials involving hundreds of plaintiffs, and a variety of complex commercial matters.  He has represented clients in many different industries, including chemical, oil and gas, financial, agricultural, pharmaceutical, and consumer products.