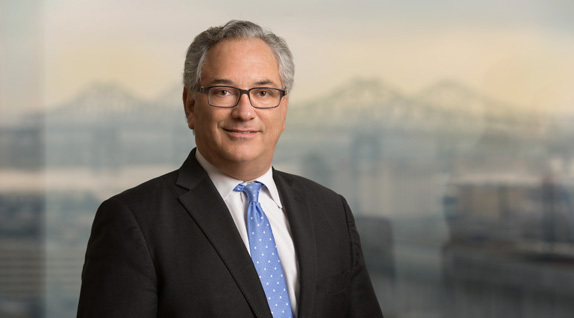 International Society of Barristers, Fellow and Board of Governors

The Best Lawyers in America, since 2005

A founding member of Barrasso Usdin Kupperman Freeman & Sarver, L.L.C., Steve concentrates in the fields of class actions and complex litigation, commercial litigation, contract disputes, securities litigation and enforcement, and appeals. For several years, Steve has been named to the Best Lawyers in America in the fields of Business Litigation and Bet-The-Company Litigation, and by Chambers USA, in the field of General Commercial Litigation. According to Chambers, Steve comes “highly recommended for his understanding of complex litigation, particularly securities,” is “well known for his ‘robust and highly effective’ litigation style,” and is an “outstanding strategist.”