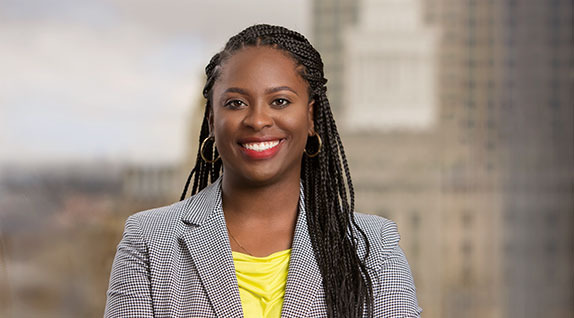 Whitney M. Antoine practices in the areas of commercial litigation and insurance coverage and bad faith.

Previously, Whitney served on the Board of Trustees for the Boys and Girls Club of Greater Baton Rouge and served as a mentor for Big Buddy of Baton Rouge.