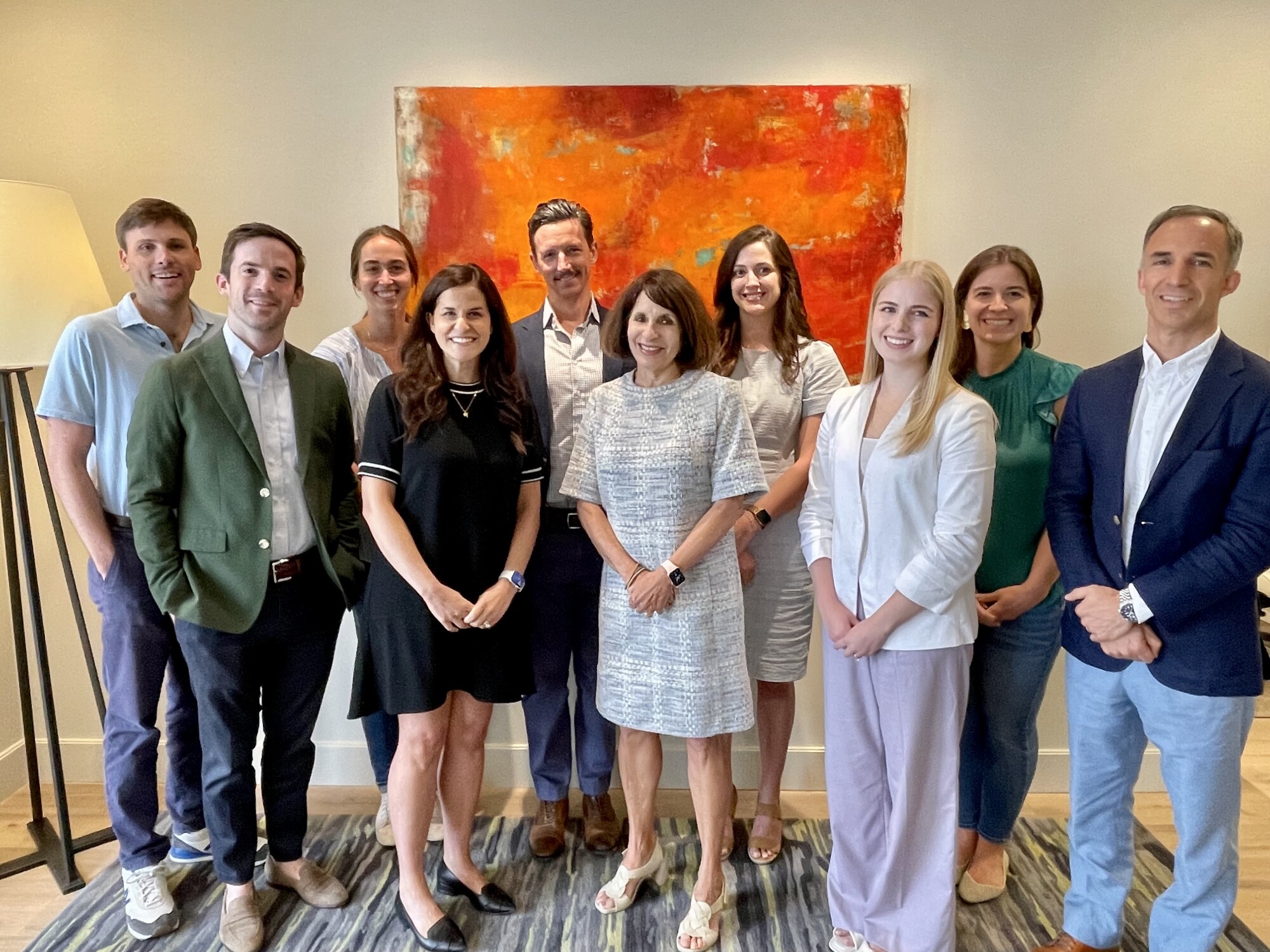 Pictured above are some of the Barrasso Usdin attorneys who have dedicated time to pro bono work this past year.